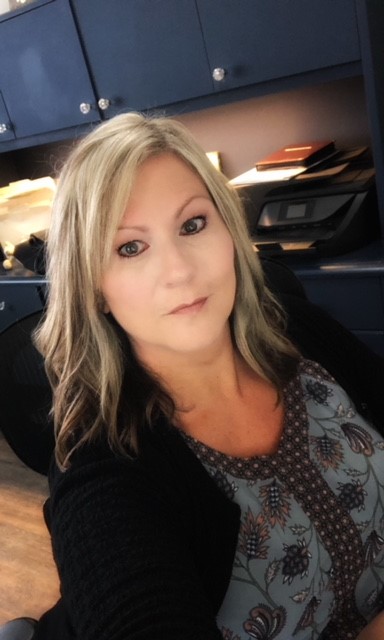 Shelley has been with Smith-Dahlquist for more than 20 years starting out as a secretary in 1996.  In 1998 she become the office manager and in 2016 fulfilled her dream to become a business owner in 2016 and becoming President. Shelley married her husband Johnnie in 1999 and together they ... 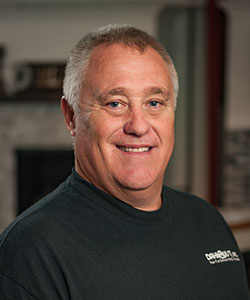 Johnnie has been with Smith-Dahlquist for 8yrs and was born and raised in Sycamore. He married his wife Shelley in 1999 and they have a beautiful daughter Katie who is currently attending school at Kishwaukee College. Johnnie has worked in the construction field since 1983 and very mechanically inclined and ... 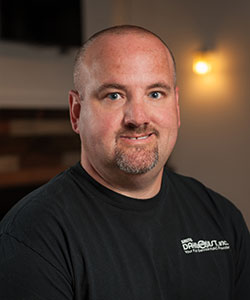 Brad has been with Smith-Dahlquist for over 20 years. He was born and raised in Sycamore and in 1999, he married his wife, Amy, and they have a wonderful daughter, Morgan. In his free time he enjoys cooking for his friends and family, and being outdoors hiking and vacationing. He ...

Kelsey joined the Smith-Dahlquist team in 2017 after graduating NIU with a Bachelors in Environmental Geosciences. Kelsey spends most of her time with her husband, Dru, and his son Tim, while enjoying being a mother to their daughter, Ruby. In her free time, Kelsey's enjoys watching her favorite movies/shows and ... 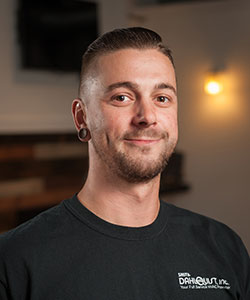 Justin has been an employee at Smith-Dahlquist since 2015. He lives locally, and in 2011 he married his wife, Kelly. Together they have two adorable little boys, Corbin and Eliot. Justin is very mechanically inclined and enjoys spending a lot of time in his garage working on his 1953 Ford ... 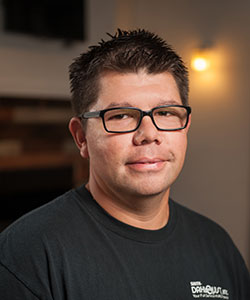 Cliff has been apart of the Smith-Dahlquist team since 2015. He was born and raised in the DeKalb County area. He has been with his spouse, Crystal for over 15 years and they have three daughters– Cami and Dani, and Kady. Cliff is very mechanically inclined and enjoys spending time ... 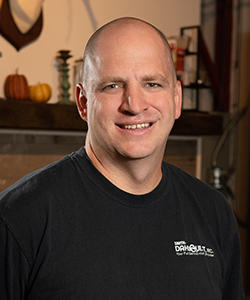 Steve has been with the Smith-Dahlquist team since 2017. He was born and raised in Elgin, but moved to the area with his wife, Erin, and their have two sons, Alexander and Donovan. He enjoys spending time with his family and friends and participating in all types of sports.

Evan joined out team in 2019, having worked in the industry for 20 years. Originally from Elgin, he and his wife, Melissa, live in Sycamore, raising his daughter Anelyse and their son Evan Royale. On his off time he enjoys watching his kids many sport activities, rooting for his favorite ... 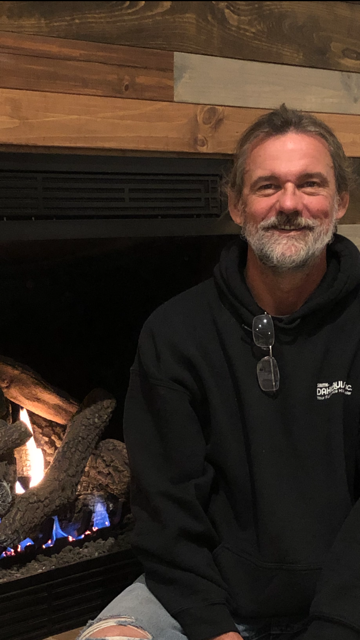 Mick joined the team in 2020 and has been in the industry going on 35 years. During this time he has encountered all types of systems; from commercial rooftop units, to boilers, to residential equipment, he has seen it all! When he has free time, he enjoys catching up with ... 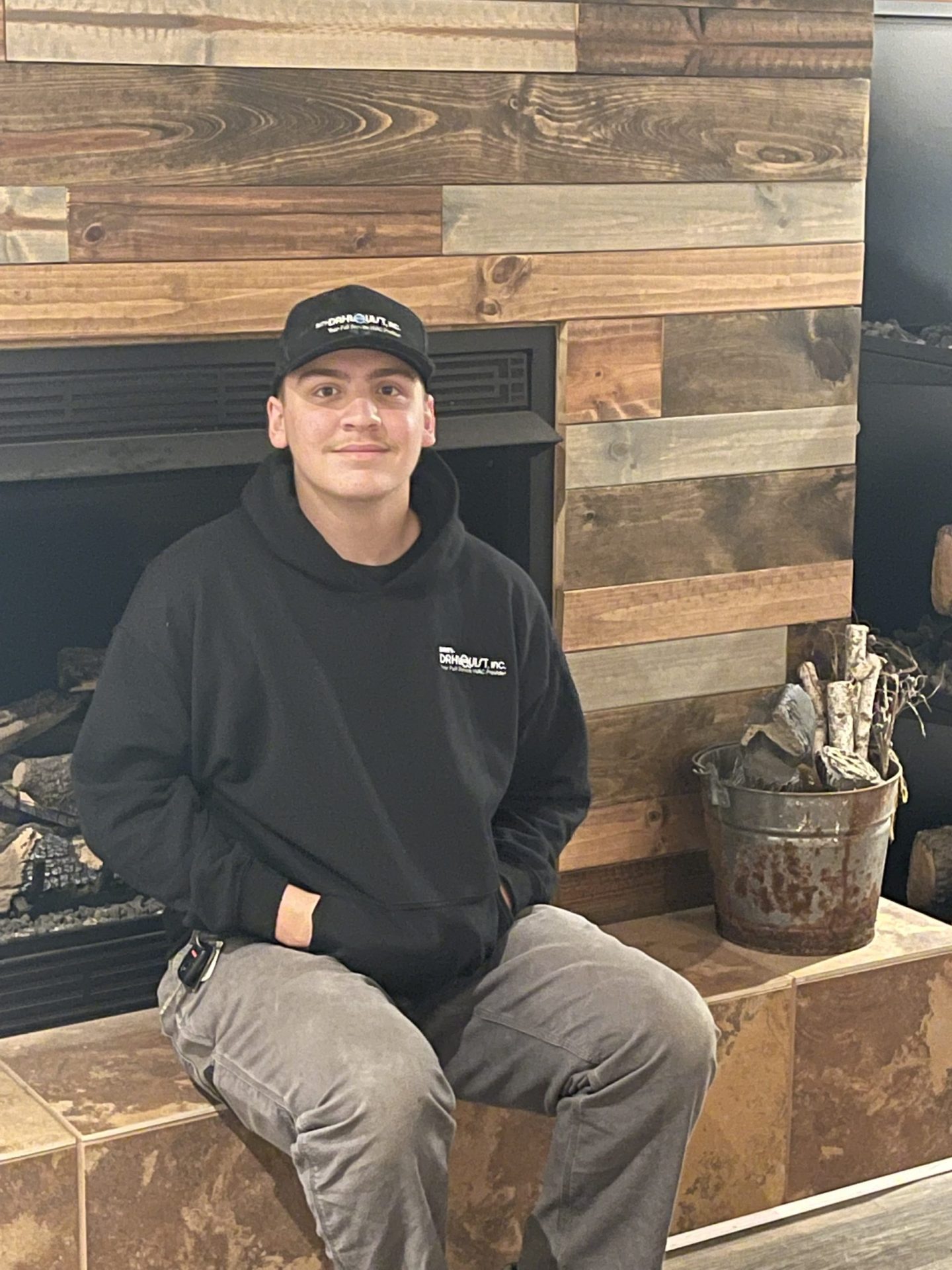 Sam joined us in 2022 after graduating school and his HVAC/Electrical program to pursue his chosen career in HVAC. in his spare time he spends time with friends and family. 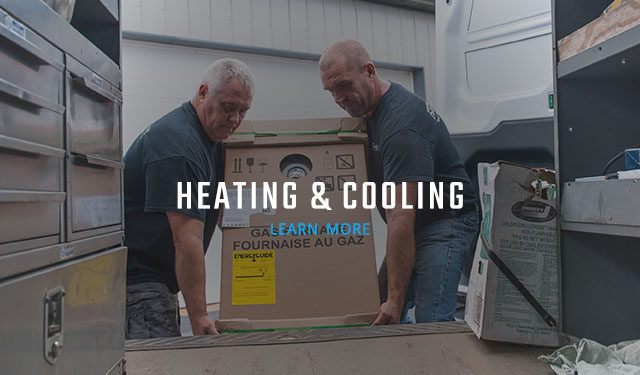 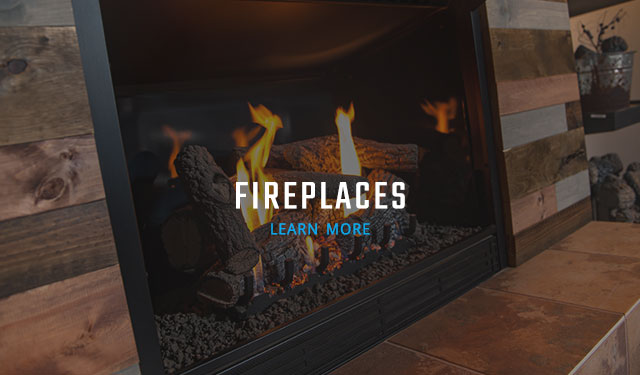 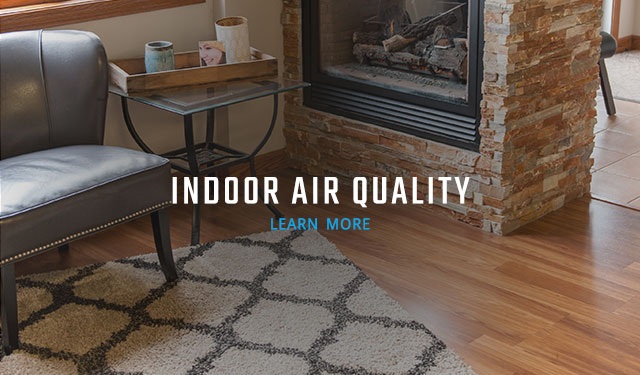 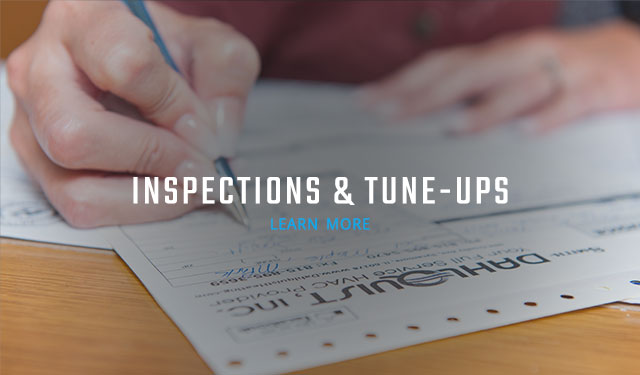